Recent Storm Damage Before & After Photos

Storm Damage To House In Oskaloosa 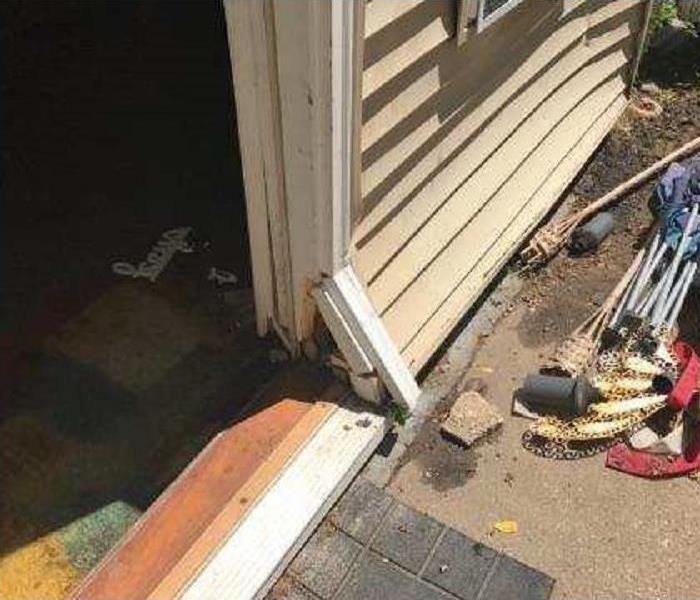 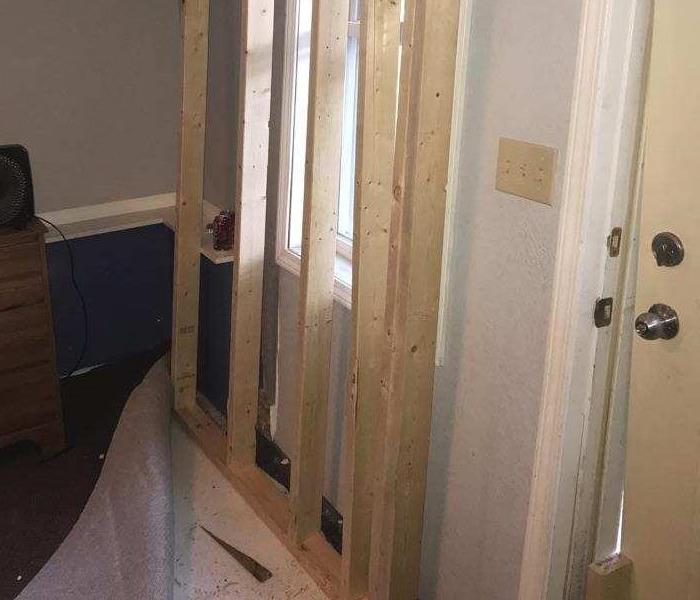 This foundation wall was damaged during a storm in Oskaloosa. The wall was pushed off the foundation. We came right away and built a temporary wall to support... READ MORE

Roof Damage From A Storm in Dallas 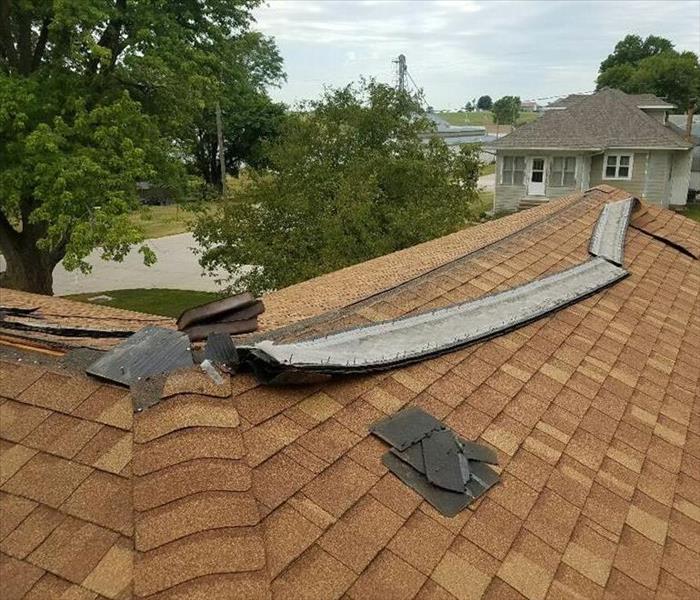 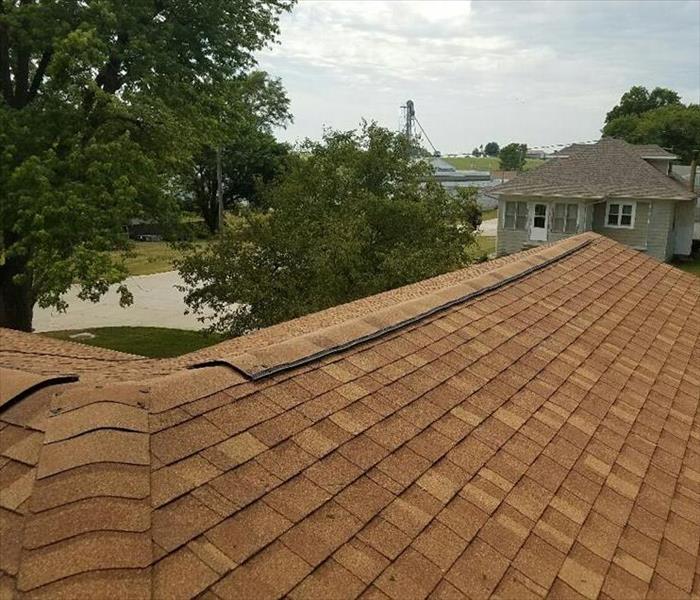 We were contacted by the homeowner after a strong wind storm came through regarding his roof. When arriving on the scene we found that the ridge vent had blown... READ MORE

Board Up Following Lightening Damage in Cedar County 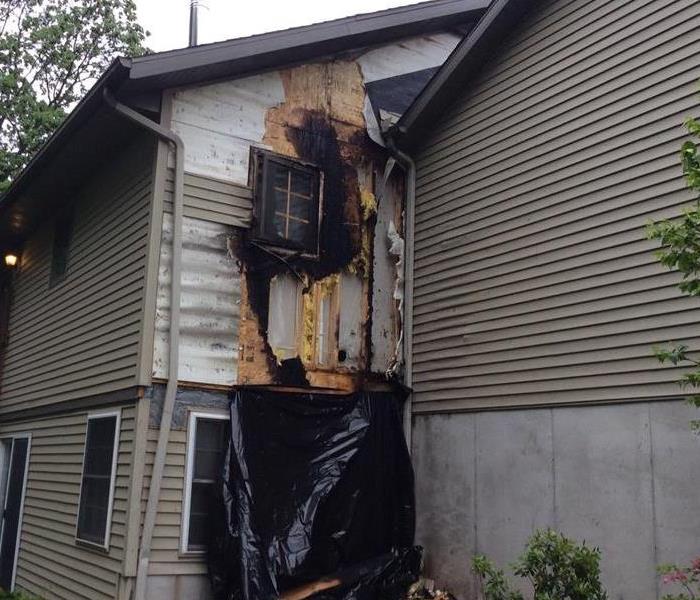 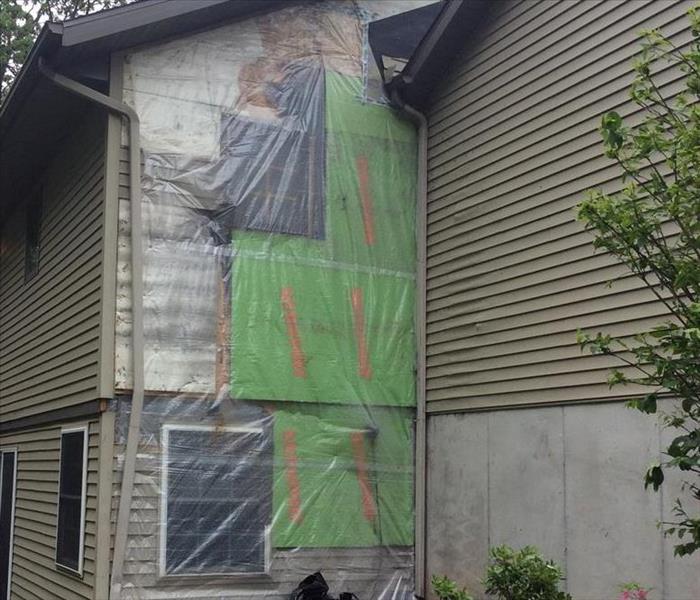 This board up was done in Tipton, IA, following a lightening strike in the middle of the night that hit the side of the house and blew the propane regulator on ... READ MORE 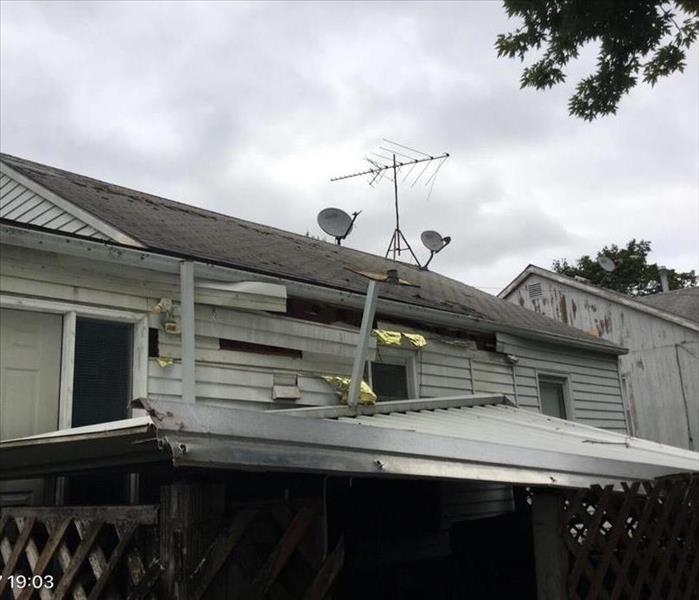 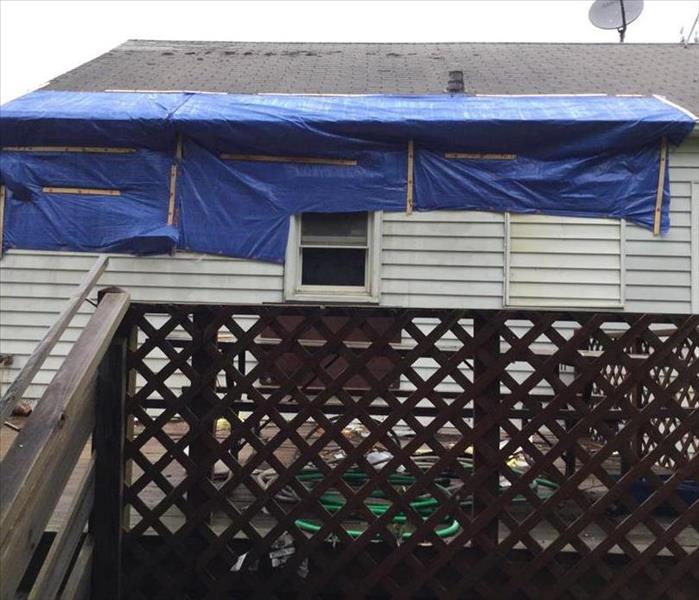 Cleaned A Church After Storm Damage 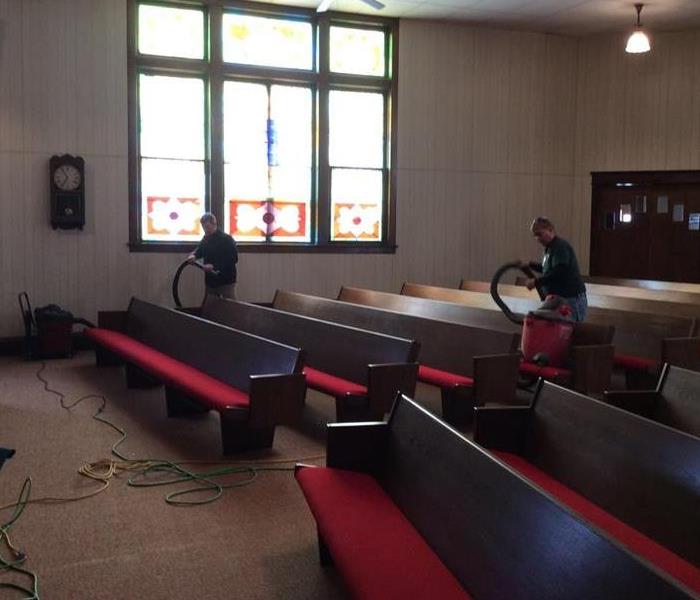 Several stain glass windows were damaged and others were completely blown out in this Seymour church. It blew glass and debris from outside through out the chu... READ MORE 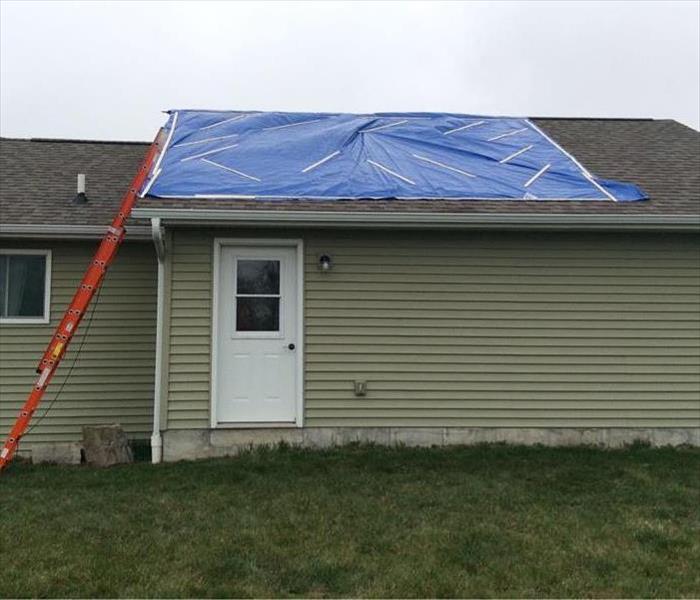 This house was effected by a strong spring storm with lots of wind that went through Centerville. The shingles were ripped from the roof. They called SERVPRO ... READ MORE

Recent Before & After Photos