Recent Fire Damage Before & After Photos

Soot Removal After A Fire 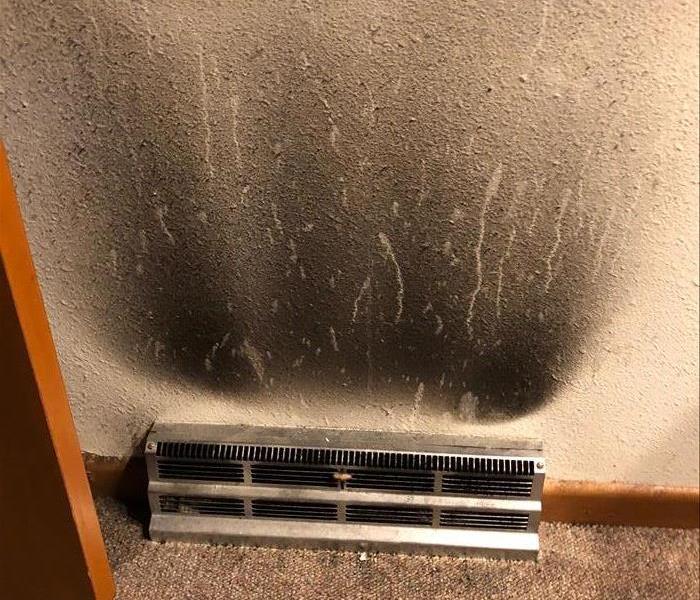 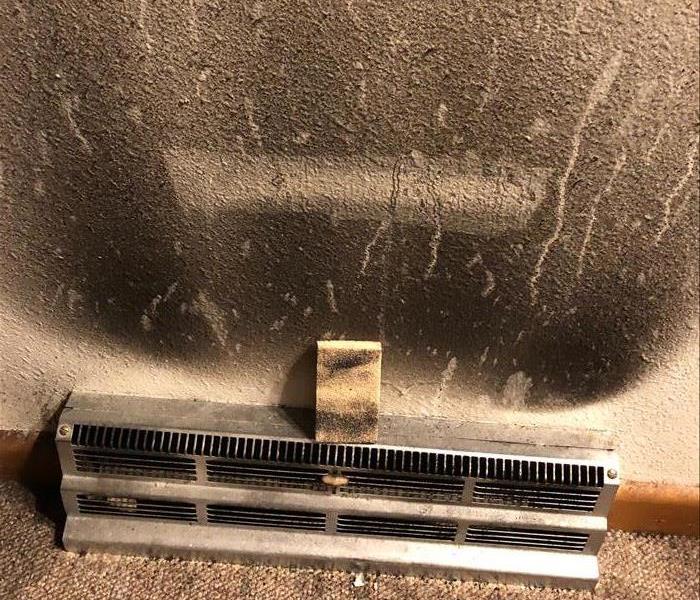 These before and after photos show test cleaning a wall after a fire has spread soot through a home. The soot has spread through the duct work and affected this... READ MORE

Fire Damage Clean Up in Apartment Complex In Des Moines 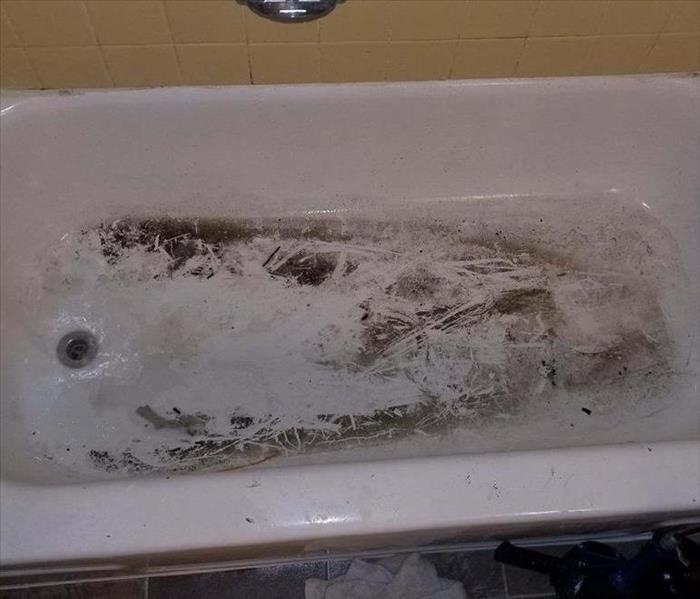 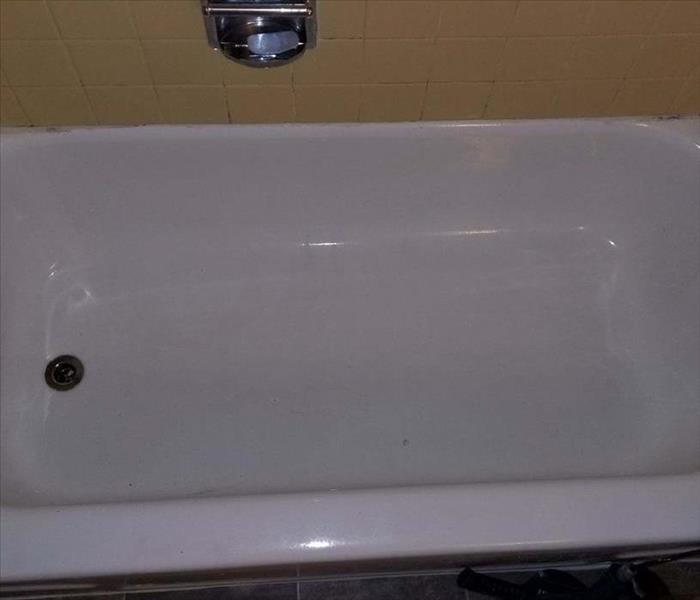 This before and after picture shows a bathtub that was affected by soot damage during a fire that occurred in an apartment. Our trained staff cleaned the batht... READ MORE 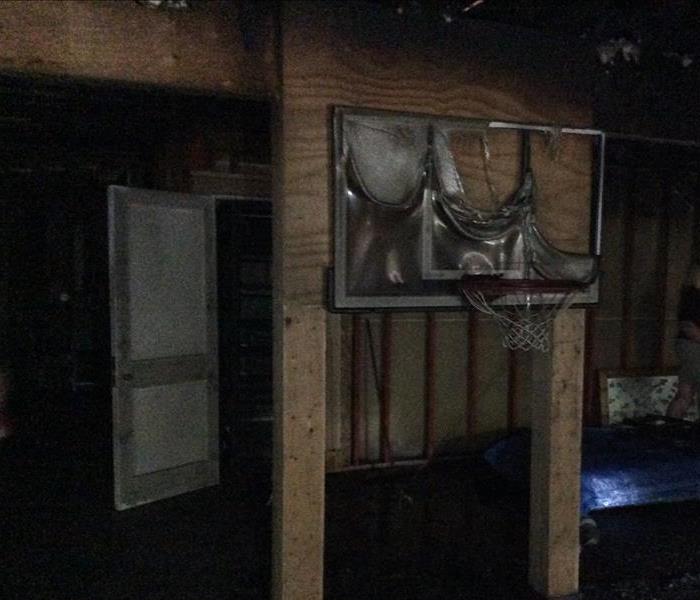 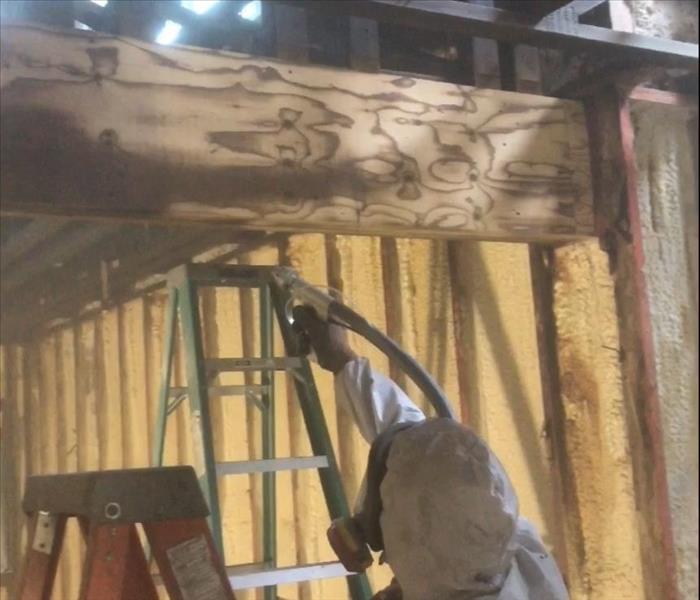 This before and after shows a beam in the basement heavily affected with soot and smoke damage from a fire that occurred in the basement. SERVPRO was able to p... READ MORE 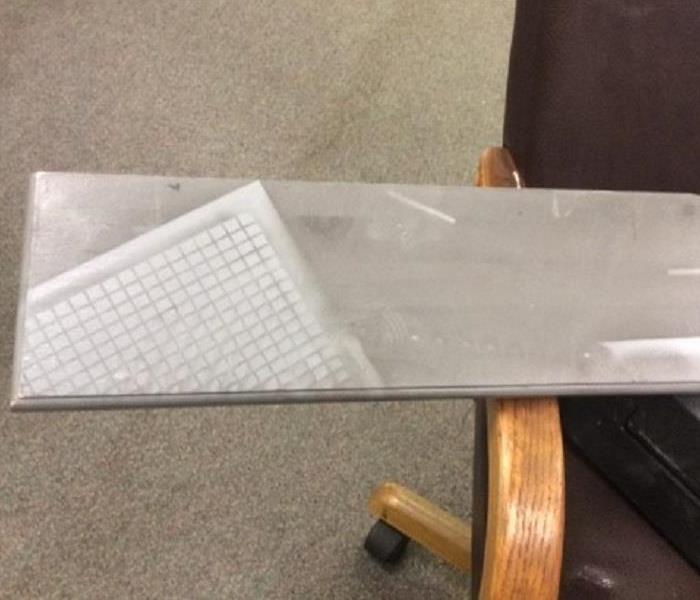 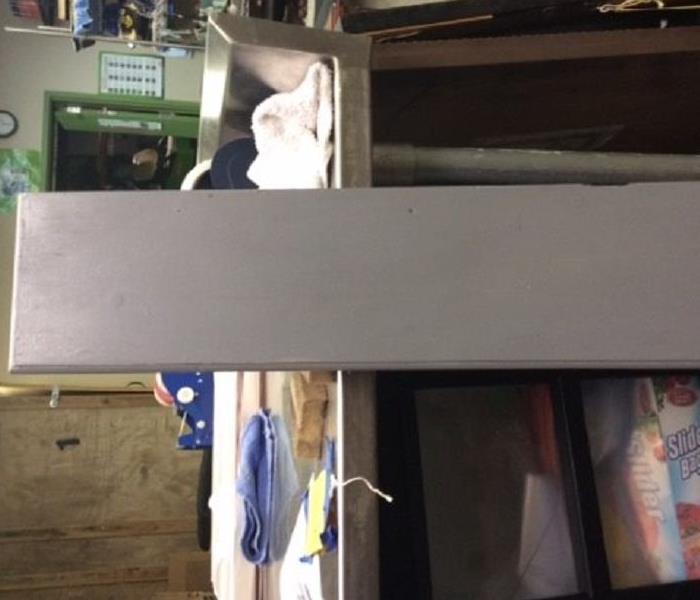 This shelf is painted. It had items sitting on top of it. You can see in the before picture how the smoke and soot affected the item. We brought the shelf ba... READ MORE 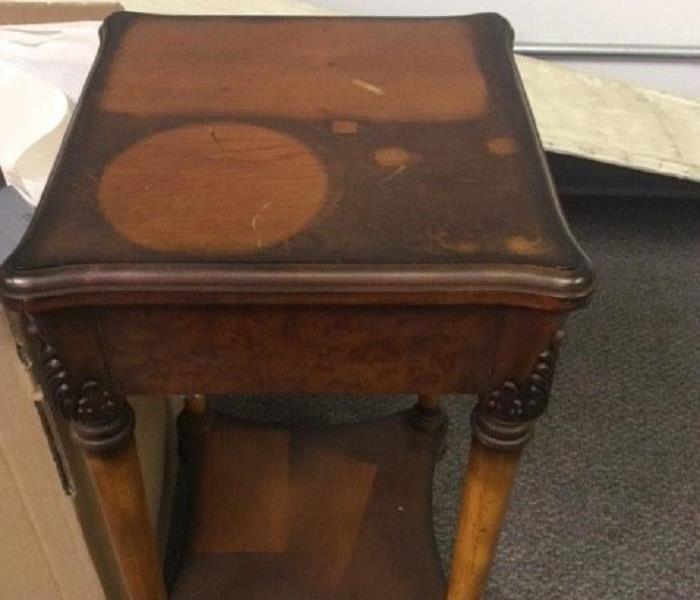 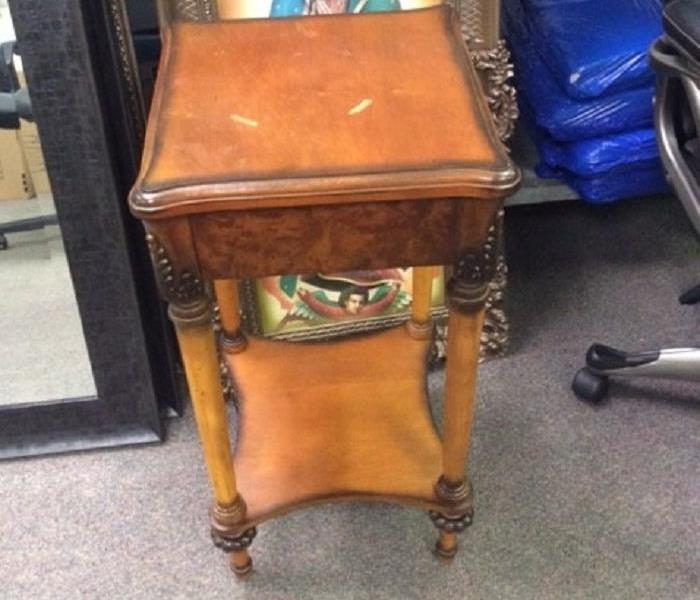 Our technicians at SERVPRO of Des Moines SW work hard to return our clients contents. This table was affected by smoke and soot damage after a fire in a reside... READ MORE

Fire Board Up and Moved Back In - Coralville, IA 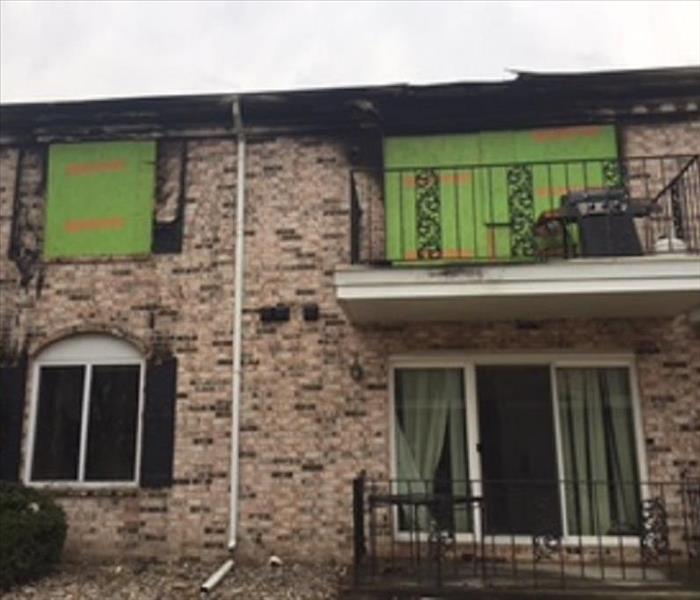 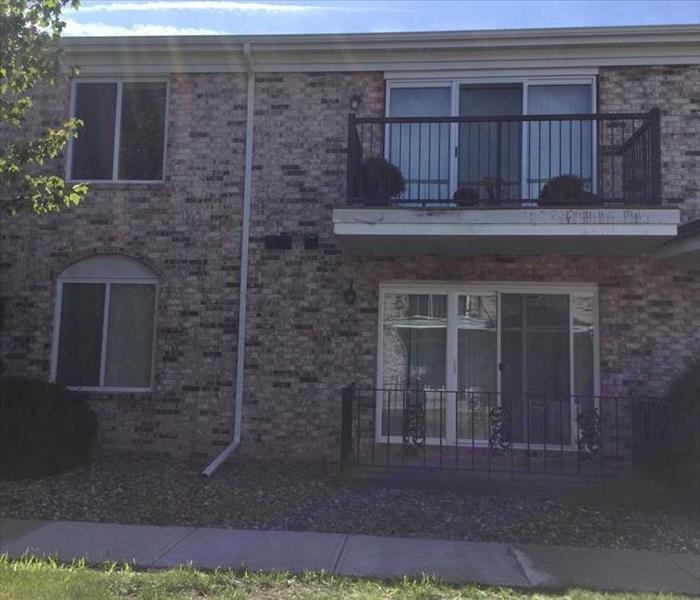 This apartment had a fire in the second floor apartment. We were called out immediately to do a board up of the property and secure the building. Board ups ar... READ MORE 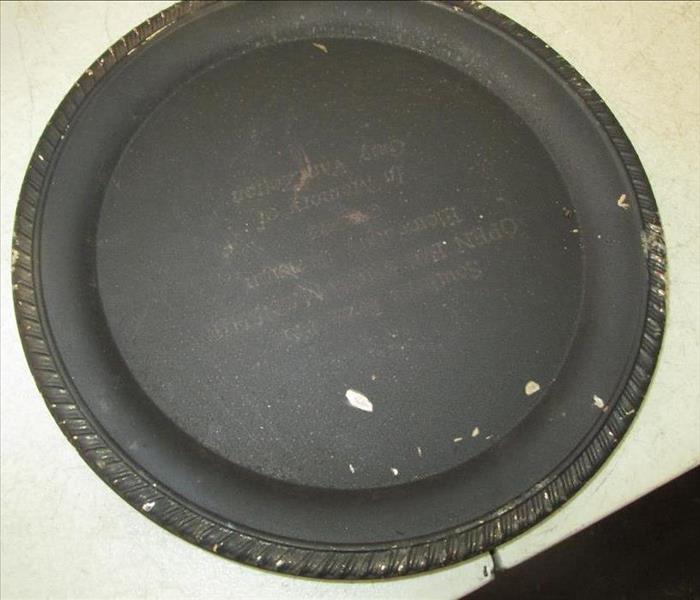 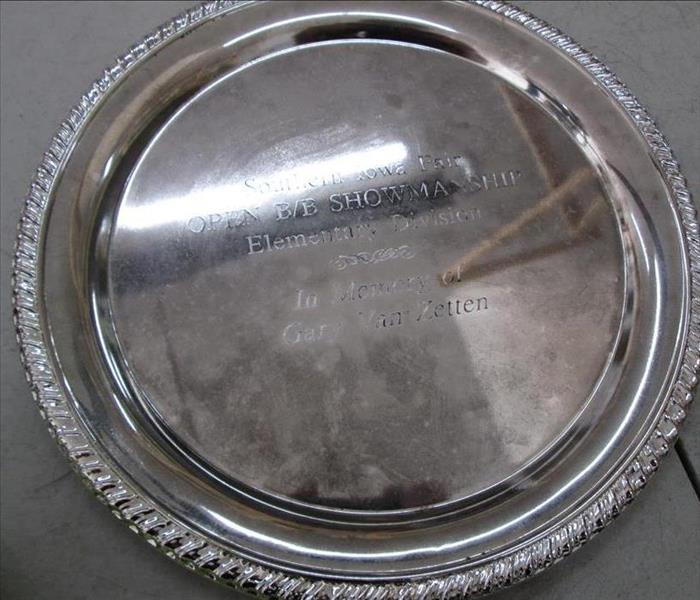 This silver plate was heavily affected after a fire. You can see the smoke and soot damage. We cleaned this plate by dry wiping the loose soot from the plate a... READ MORE 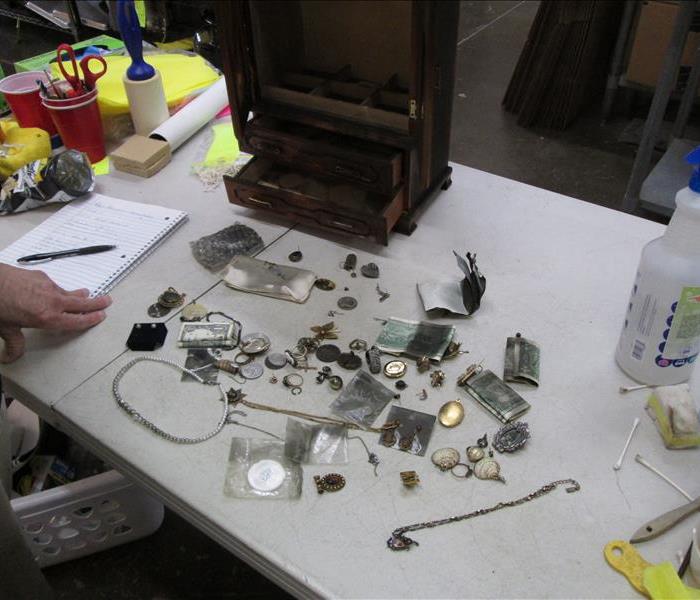 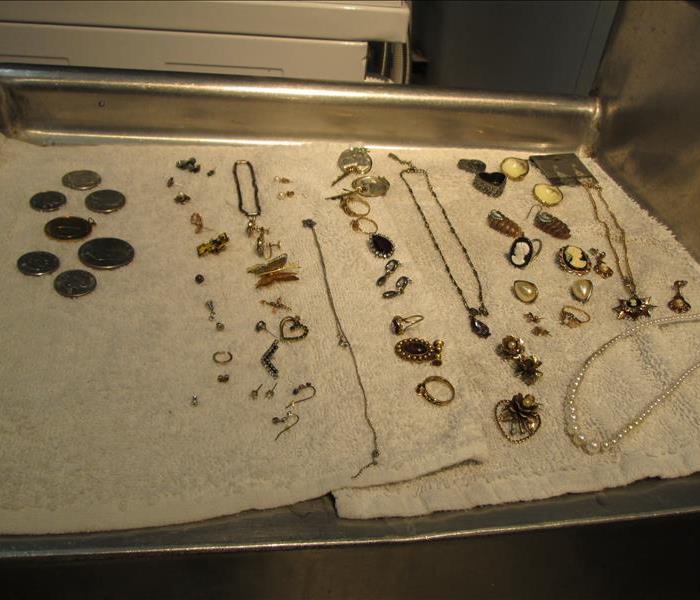 Board Up After a Fire 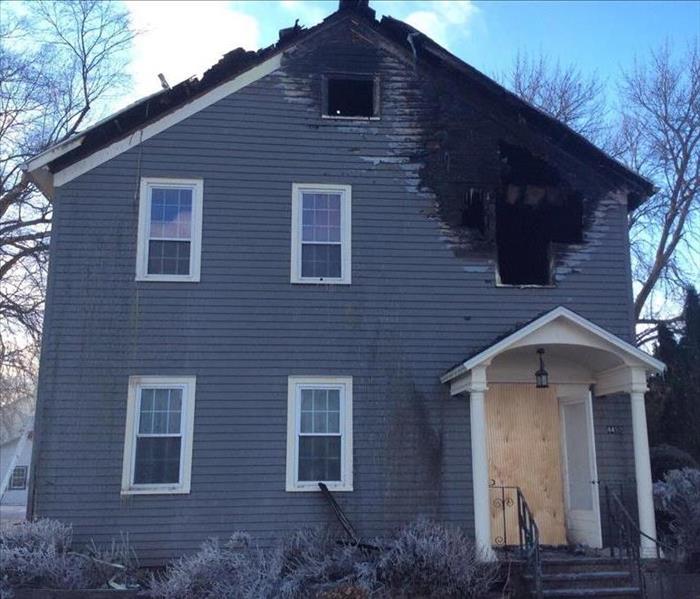 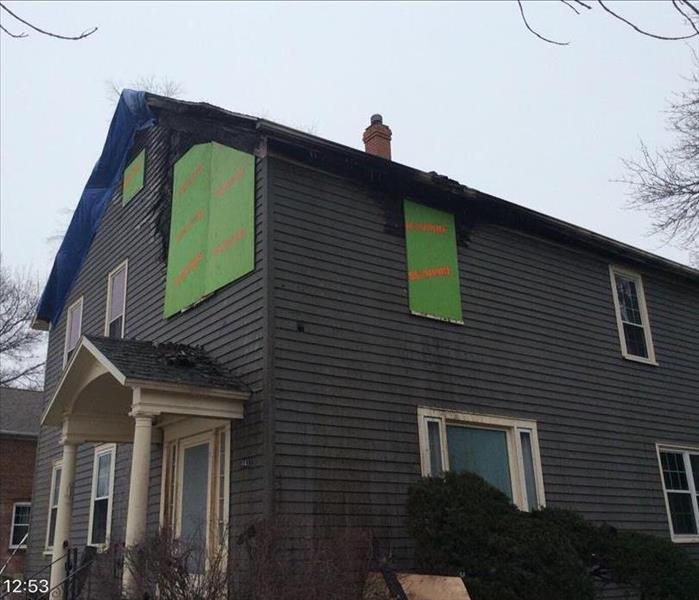 Unfortunately, sometimes a fire happens to a home or business that causes the structure to become so damaged that it is unsalvageable; therefore, unable to be c... READ MORE 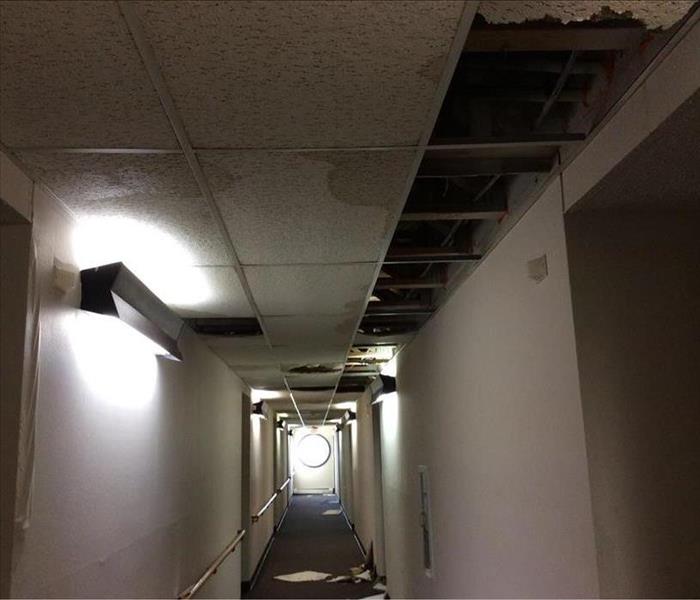 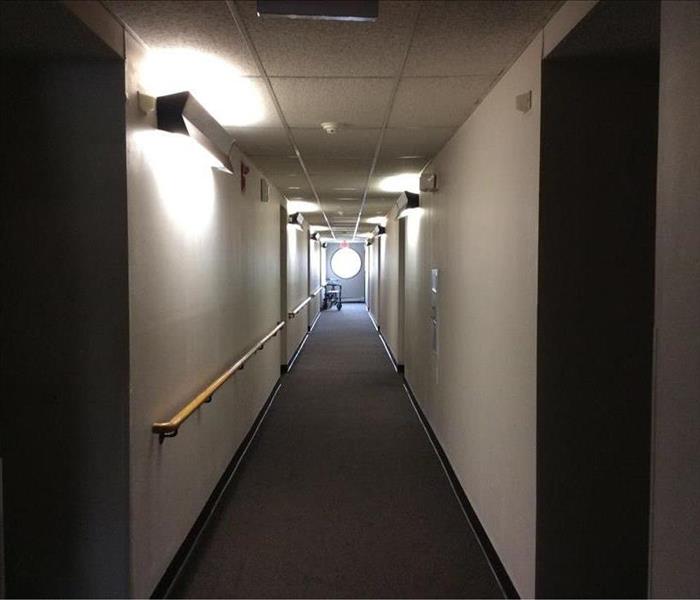 This is a before and after picture of a Fire/Water Damage we completed a few short moths ago from a cooking incident on the third story of an apartment complex ... READ MORE 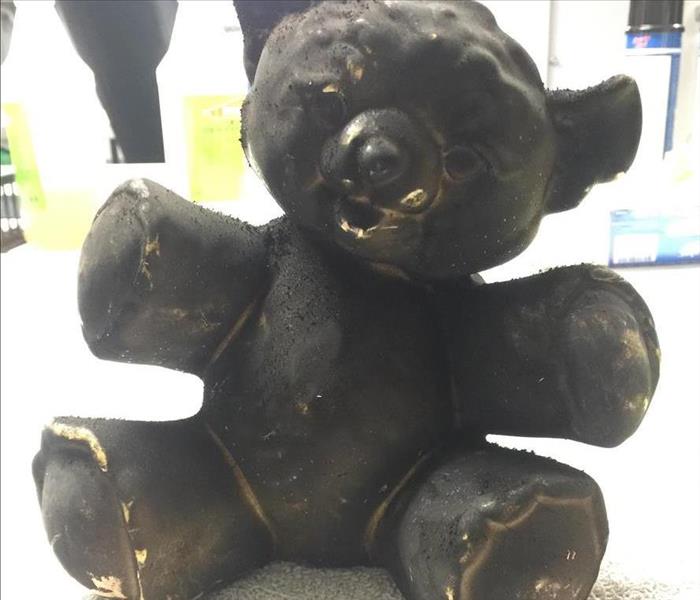 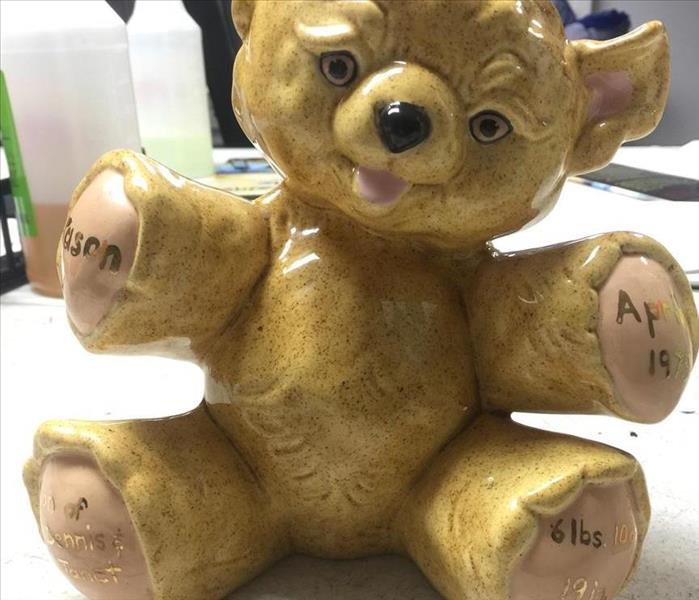 This bear had soot damage due to a fire. Our employees took loving care of a families precious treasure and we were able to return it to its beautiful original ... READ MORE

Recent Before & After Photos